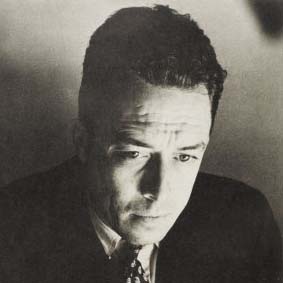 With the deep seed of division firmly planted in his head, he said: “We’re at each other’s throats and now just look where we’ve been led.” But in the end it all just flows as one, the blood we will have bled. “And many nights I’ve wondered, and many times I’ve tried to understand those with whom I don’t see eye to eye. I can no longer think of home and feel a sense of pride, but they say it’s all done fair and square,” and a teardrop swelled up in his eye. He shook his head and he asked himself: “How can this be true? It’s as if nobody sees the things we’re being made to do.” Will we still be able to turn back when all of this is through? “And many nights I’ve wondered, and many times I’ve tried to understand the reason no one will stand by my side. For I see darkness up ahead but still onward we ride. This place no longer feels like home,” and the stranger… began to cry. He realized after he had left the shores of his beloved motherland: “I feel less allegiance to a flag than a brotherhood of man.” But are we to merely cross frontiers, leaving them as they stand? “And many nights I’ve sat and prayed that with the passing time, a little luck, and a lot of love this world could yet grow wise. But I can’t escape, my thoughts, they turn to all those who have died. And all I can say is I’m sorry,” the stranger said as he cried. Miles away, across the sea, in a place previously unknown, he said: “Although far away in a foreign land, here I feel more at home.” But who’s to say if he’ll ever find somewhere to call his own? “And many nights I’ve wandered, and tried to see what I could see. Found out I’ll never be alone among those who disagree. For I sleep out under the stars, but with no guns by my side; not a cowboy, but a stranger.” And onward… the stranger rides.

← Spinning Black Gold  |  We Regret To Inform You →